We’ve Worked in Ukraine for Decades. Now We’re Needed More than Ever.

Today, over 3.5 million refugees have fled Ukraine, with millions more internally displaced or forced to shelter in or near their homes.

While thousands of Ukrainian Jews have fled the country, most of the 200,000 strong Jewish community is still sheltering within its borders.

Because our partner agencies, the Jewish Agency for Israel, JDC, and World ORT, have been working steadily in Ukraine for generations – we’ve been able to be on the ground responding to emergency needs from day one of the conflict.

All of the support we’re providing is only possible because of you – but the crisis has just begun.


Your continued help is crucial.

This is a humanitarian crisis.

The war in Ukraine will create one of the most significant humanitarian crises of this century.

Already, an estimated 10 million people have been displaced, making this the largest number of displaced people in Europe since WWII.
The needs are many and urgent. For all those streaming over Ukraine’s borders, they include food, shelter, clothing, medical supplies, safe passage, and help to make aliyah or to resettle in another safe haven.
All those staying behind are also in dire need of your aid. For the tens of thousands of homebound elderly, many of whom are Holocaust survivors and those living with disabilities, humanitarian supplies, medicines, and ensuring regular contact are necessary to survive.

We need your help.

While needs will continue to evolve, in this moment and going forward, there are three critical ways for you to support our Ukrainian brothers and sisters.

Without the generosity of people like you, the support we’ve been able to provide and continue to provide to meet the growing needs would not be possible.

Where the dollars are going. 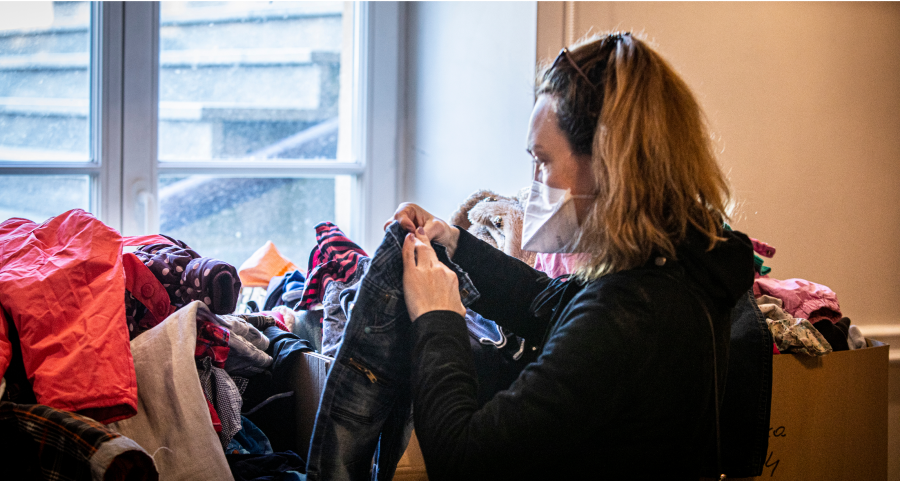 Helping those caught in the fighting

Providing support to tens of thousands of homebound elderly, many of whom are Holocaust survivors, and the disabled to survive, through the provision of humanitarian supplies, medicines, and ensuring regular contact. Special assistance is being provided to women and children, who are especially vulnerable at this time. We are also helping the Ukrainian health system and NGOs in the country to deal with a population that is suffering from severe psychological trauma. 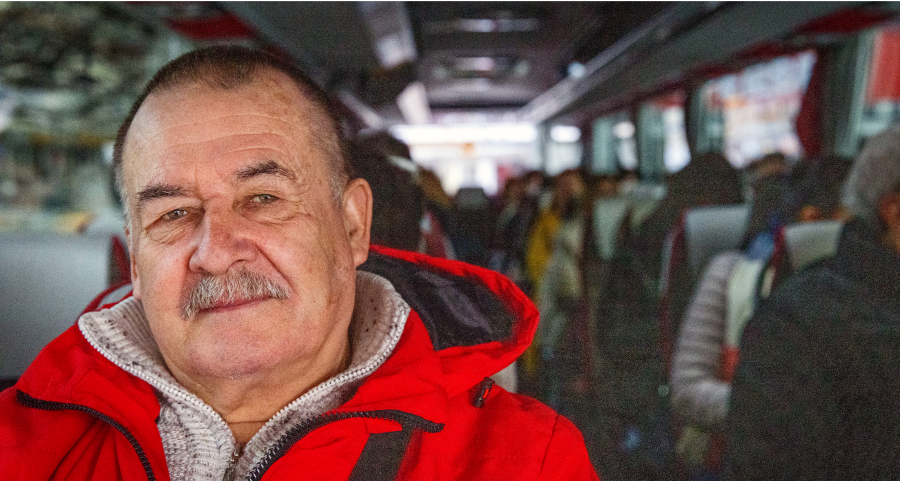 Assisting those seeking to flee

Safely transporting Ukrainian Jews from within the war zone has become a major challenge, with humanitarian corridors open only for short periods, public transport limited and gas not always available. We are supporting hotlines to coordinate the movement of refugees; bus services; temporary housing within Ukraine; and food and other emergency supplies for the harrowing journey. 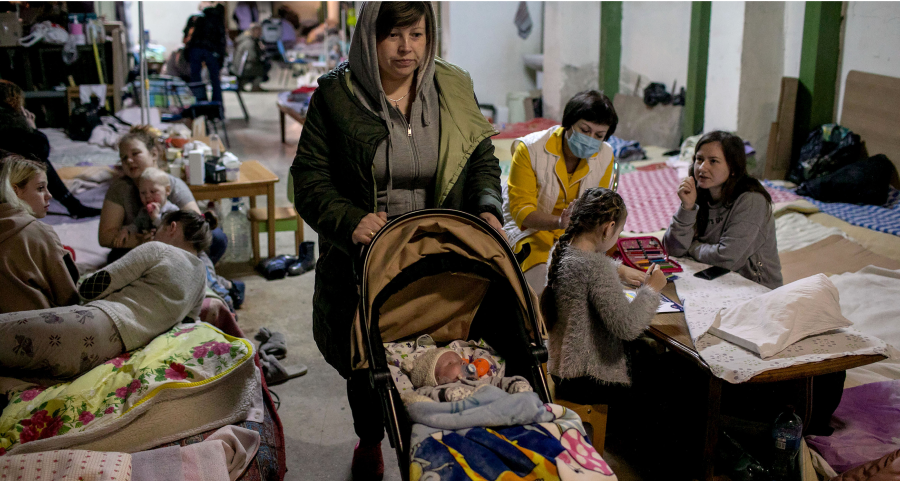 Aid for refugees in neighboring countries

Many thousands of Jewish refugees and millions of non-Jews have fled Ukraine and crossed into Poland, Slovakia, Hungary, Romania and Moldova. We are supporting temporary housing, humanitarian support, psychological support and respite activities for Jewish refugees, many of whom are choosing to remain in the surrounding countries in the hope that they will be able to return to their homes, or be reunited with draft age (18-60) male relatives who are currently unable to leave. 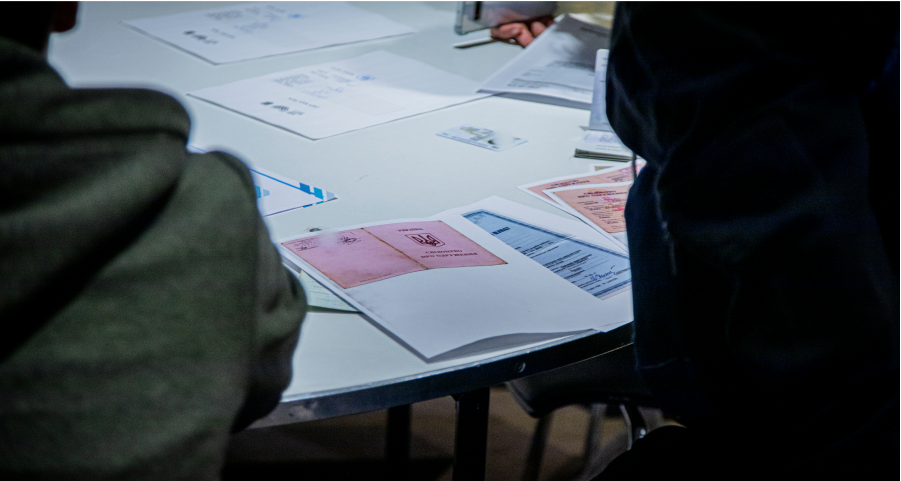 The Jewish Agency has already received almost 10,000 Aliyah applications, with the numbers expected to continue rising. JFNA is supporting the efforts to bring to Israel those who are eligible for Aliyah as quickly as possible and to facilitate their effective absorption (klitah) in Israel.

Skilled Russian-speaking Jewish professionals, we are calling on you to volunteer

Forty years ago: “Let my people go” was the rallying cry to free the Jews of the Soviet Union. Today, those Jews are called to rally behind the entire biblical quote: “Let My People go….so that they can serve.”
Right now, our partners are calling for Russian-speaking Jewish professionals to volunteer for two to four weeks to help:

If you are a Russian-speaking Jewish professional interested in volunteering during this crisis, please fill out the form below.

Act Now: We need your voice!

Now is the moment to ensure that Jewish and other Ukranians fleeing the Russian attack can find safety and security. Please register now to recieve notifications when there are new action alerts.

The needs grow and evolve every single day. Stay updated on our work in Ukraine.

Join us every Monday and Thursday from 4:30-5:00 p.m. (ET) to hear from the experts and our partners on the ground.

Social is where we keep a live account of what’s happening on the ground and the impact of our work.

Our brothers and sisters in Ukraine are counting on us. Can we count on you?