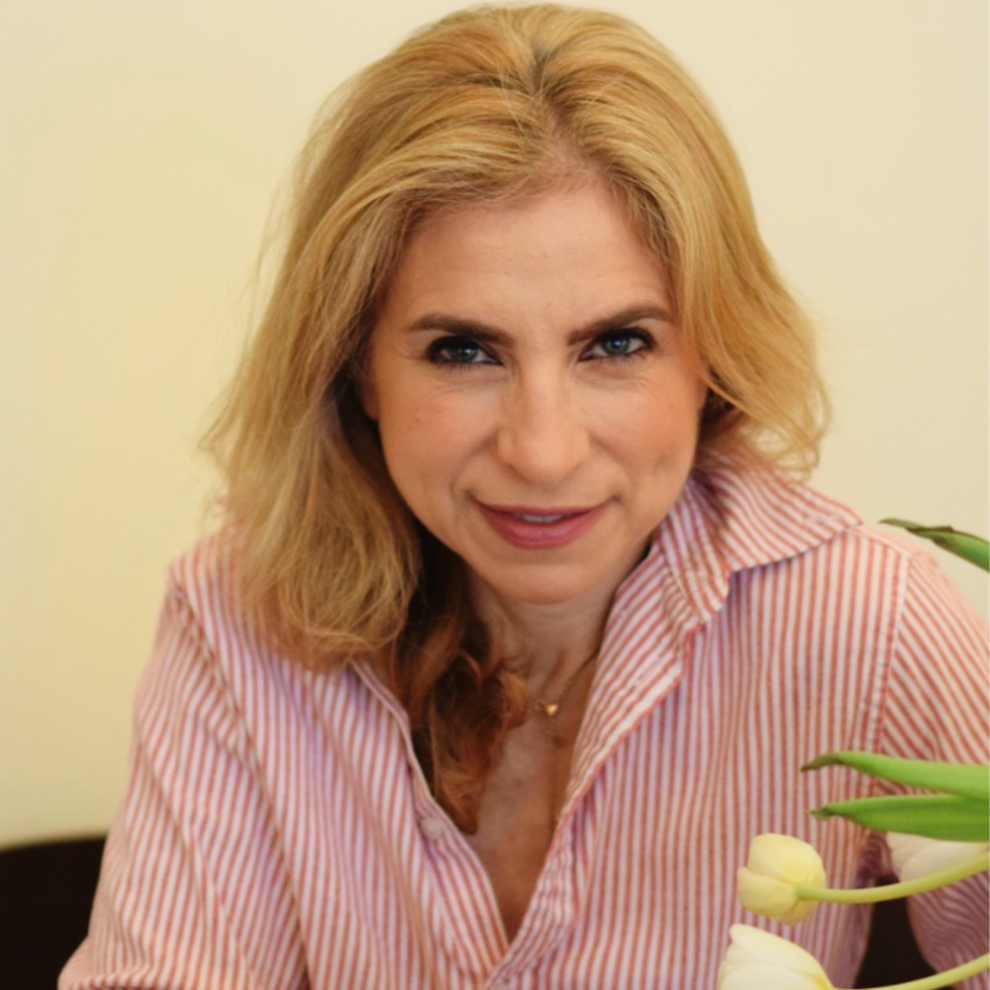 We are pleased to welcome Elana Broitman as the Jewish communities’ top advocate and head of public affairs. As Senior Vice President for Public Affairs, Ms. Broitman will lead the Jewish Federations' work to engage all the elements of our civil society in helping support vibrant and healthy Jewish life and strong and engaged civic communities. View our public policy priorities here.

“There is no doubt that Elana is the right fit for this important position—at the right time,” said JFNA Board Chair Mark Wilf. “She feels passionately about the Jewish community and has been a lifelong advocate for the issues we care about most — including communal security, bringing services to those in need, charitable giving and supporting the U.S.-Israel relationship.”

Broitman and her family were among the tens of thousands of Jews who fled Soviet Union in the 70’s and 80’s to escape anti-Semitism. Initially settling in Pennsylvania and eventually spending her formative years in Texas, she became engaged in Jewish communal life thanks to the local JCC, Jewish summer camp, and BBYO.

Among other things, Broitman has staffed the U.S. House of Representatives Foreign Affairs Committee, served as a leading senator’s Senior Advisor for National Security, and as Deputy Assistant Secretary of Defense and USAID Senior Rule of Law Advisor. She has also spent years as a lay and professional leader in the Jewish community. At UJA-Federation of New York, she was Senior Vice President, managing government relations and helping to strengthen communal organizations.

“Elana's strong experience in both government and the Jewish Federation network make her an ideal choice for this role at JFNA," said Eric S. Goldstein, CEO of UJA-Federation of New York.

“So much of what I have accomplished professionally has led me to this position,” Broitman said. “As an active member of the Jewish community I have always been proud to secure programs that help those in need and strengthen civic engagement. And now, I will get to do that manifold while empowering others.”

“My family instilled in me the importance of making the world a better place, and, as new immigrants, we worked hard to embrace American idealism and opportunities. Being able to give back — as a representative of the Jewish community that welcomed us and shaped who I am — makes this work particularly meaningful. I am truly honored and humbled to join the Jewish Federations team and to work with communities throughout North America."

“This is one of the most important jobs in the North American Jewish community — especially at this critical time,” said JFNA President & CEO Eric D. Fingerhut. “To thrive in this uncertain environment, we must be fully engaged with the decision making and decision makers in our civil society. This is the only way we will keep our communities healthy and safe, protect the needs of Holocaust survivors and other vulnerable groups, support Israel and Jews around the globe, and be good partners to all who wish us well and want to work together to sustain the open and supportive civil society that has allowed the Jewish communities of North America to flourish.”