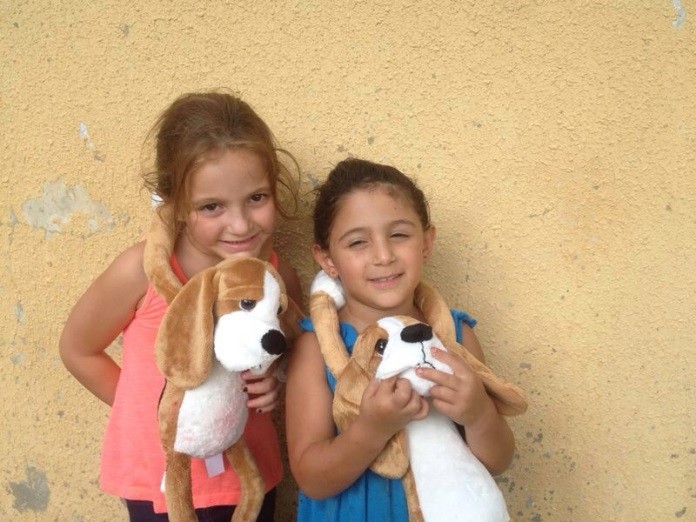 Five-year-old Guy has spent his entire young life in Ashkelon, an Israeli city only miles from the Gaza border. He knows what to do when sirens warning of incoming rockets wail: run to the nearest safe room as quickly as possible and hide.

During Operation Protective Edge, when a rocket nearly destroyed his neighbor’s house, Guy was safe in a shelter. But witnessing the hit greatly shocked him.

He became obsessed with a shrapnel fragment from the explosion. He burst into tears at the sound of each siren. Between alarms, he refused to leave the house or sleep in his own bed, clinging instead to his mother. He also became violent, throwing objects and even biting people.

These behaviors are typical of post-traumatic stress, a diagnosis shared by tens of thousands of children and adults in Israel’s south. To confront this epidemic head-on, Jewish Federation’s Stop the Sirens campaign has allocated millions of dollars to support intensive trauma and psychological counseling programs—like the innovative one that’s now helping Guy recover.

“Ordinarily we don’t have a way to know why a small child is responding to the trauma they have experienced in a certain way,” said Dr. Flora Mor, a JDC psychotherapist. “I am repeatedly amazed to see the change that begins to take place once a child ‘adopts’ a Hibuki doll.”

After a few days, Guy was significantly more relaxed and his violent behavior decreased. He gave up his piece of shrapnel, began participating in activities and no longer clung to his mother. As he and so many other vulnerable children continue to heal, Hibuki will be a treasured companion.